It's Not Impossible For America To Defend Against Hypersonic Weapons 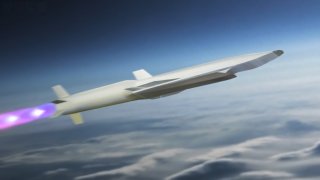 Key point: Hypersonic weapons steadily are getting better and more numerous and, in the future, could pose a serious threat to U.S. forces.