J-20 Stealth Fighter: The Best 'Dogfighter' on the Planet? 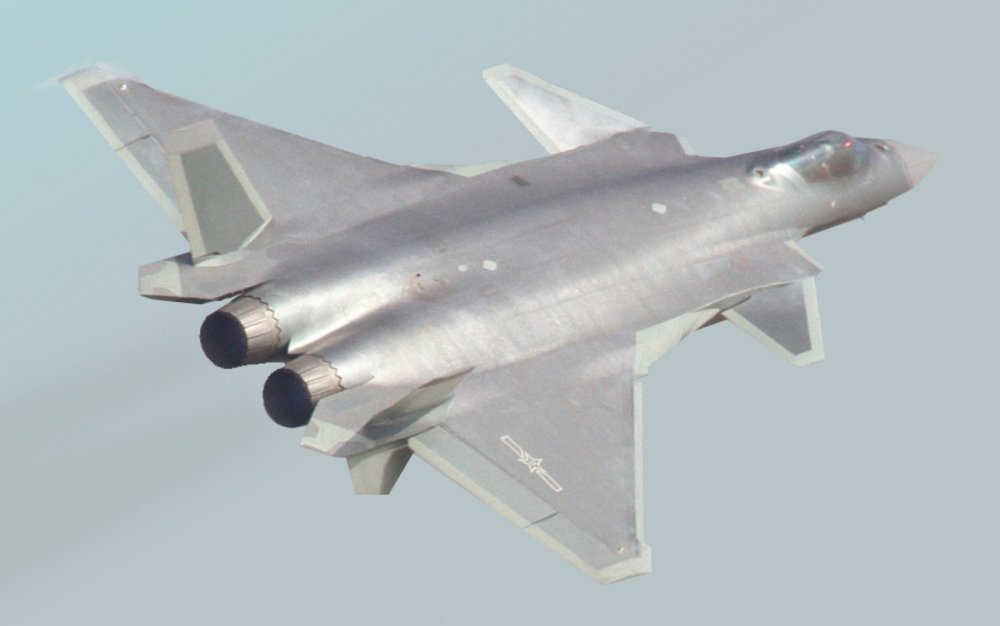