Killer Combo: The Stealth F-35 and New F-15X Joining Forces in the Sky 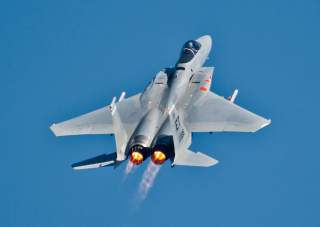