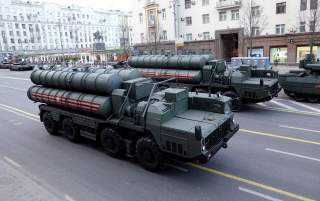 Key point: The S-500 is not a successor to the S-400, but a different class of air defense system that is designed to reliably intercept the most dangerous strategic threats.