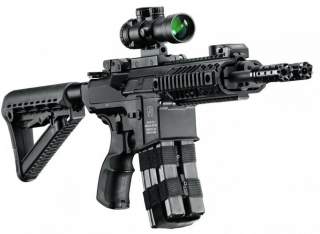 Is this really a good idea?