Meet the Mosin: The Old Russian Rifle That Just Won't Go Away 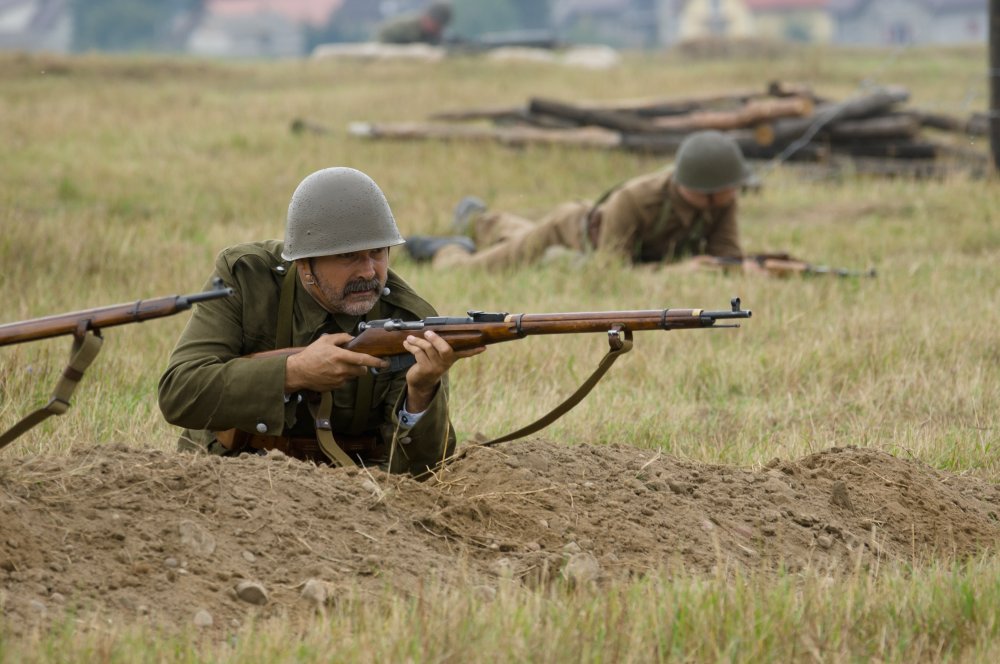