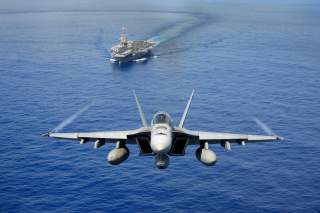 TASS also reports the Poseidon, -- the name was chosen in a Web contest held by Russia’s Ministry of Defense – will be armed with a 2-megaton warhead. That’s more than enough to destroy a city.

(This first appeared in December.)