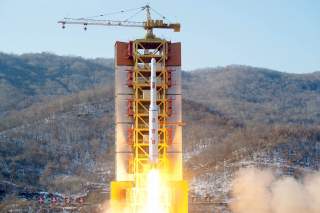 In an important first step towards fulfilling a commitment made by Kim Jong Un at the June 12 Singapore Summit, new commercial satellite imagery of the Sohae Satellite Launching Station (North Korea’s main satellite launch facility since 2012) indicates that the North has begun dismantling key facilities.

Most notably, these include the rail-mounted processing building—where space launch vehicles are prepared before moving them to the launch pad—and the nearby rocket engine test stand used to develop liquid-fuel engines for ballistic missiles and space launch vehicles. Since these facilities are believed to have played an important role in the development of technologies for the North’s intercontinental ballistic missile program, these efforts represent a significant confidence building measure on the part of North Korea.

Dismantlement at the Launch Pad:

Commercial satellite imagery of the launch pad from July 20 shows that the rail-mounted processing/transfer structure has been moved to the middle of the pad, exposing the underground rail transfer point—one of the few times it has been seen in this location. The roof and supporting structure have been partially removed and numerous vehicles are present—including a large construction crane. An image from two days later shows the continued presence of the crane and vehicles. Considerable progress has been made in dismantling the rail-mounted processing/transfer structure. One corner has been completely dismantled and the parts can be seen lying on the ground. In both images the two fuel/oxidizer bunkers, main processing building and gantry tower remain untouched.

Imagery of the vertical engine test stand from July 20 shows the presence of a crane and a number of vehicles. The rail-mounted environmental shelter—which hadn’t been moved since December 2017—has been razed and removed, the older fuel/oxidizer bunkers are in the process of being razed, and portions of the test stand’s upper steel framework have been dismantled and its paneling removed. 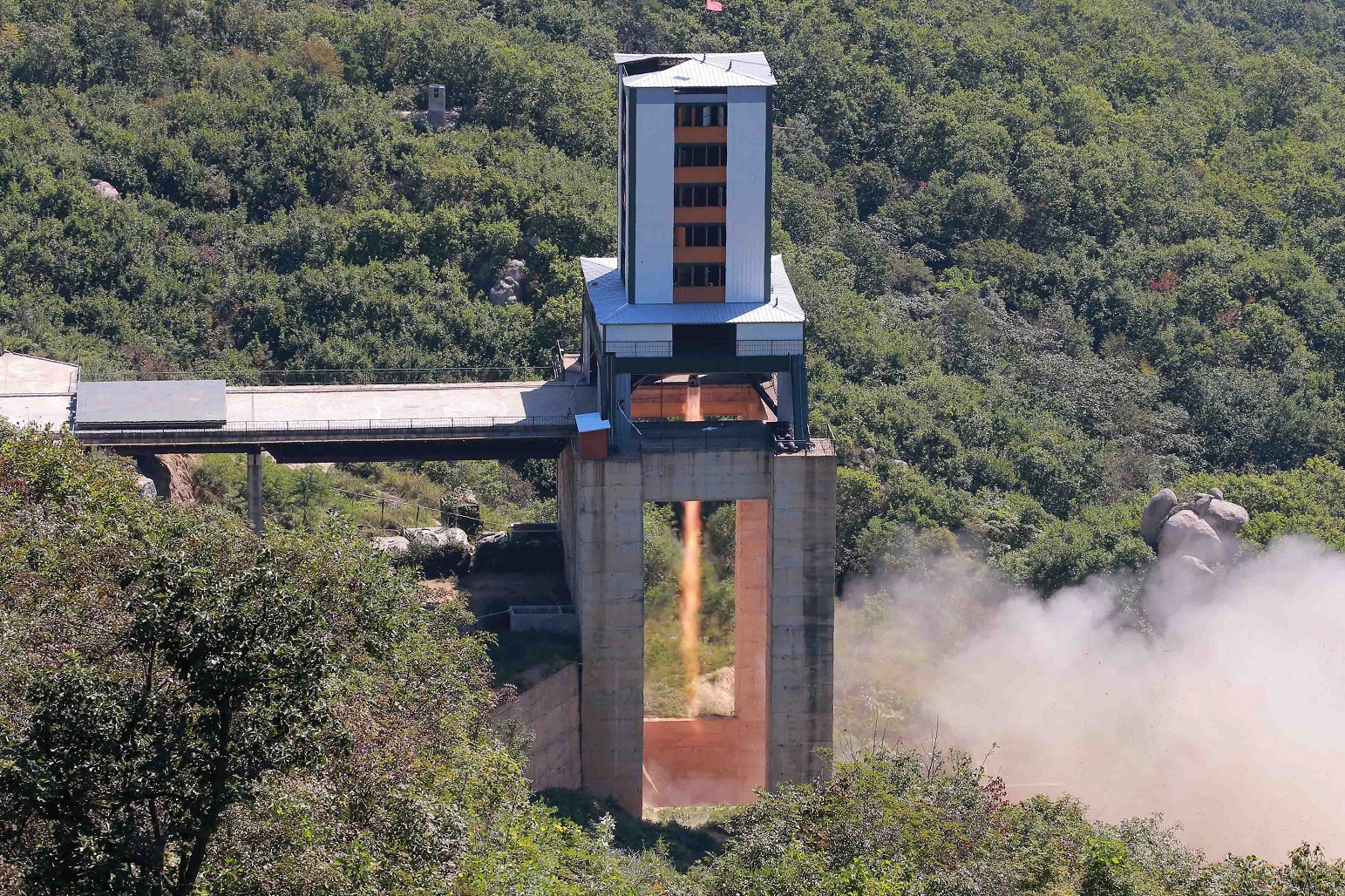 Two days later fewer vehicles are present and the test stand superstructure has been completely dismantled, leaving only the base, which is also in the process of being removed. No additional progress is noted on the demolition of the older fuel/oxidizer bunkers. In both images, the two newer fuel/oxidizer bunkers and vehicle garage remain untouched, as does the concrete foundation of the test stand. Given the state of activity, work is likely to have begun sometime within the past two weeks.