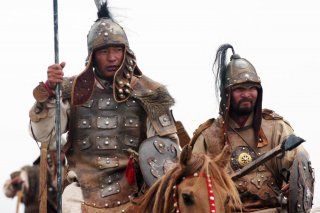 Key Point: Many of these battles didn't happen in Europe.