Russia Is Deploying Its Very Own "Carrier-Killers" 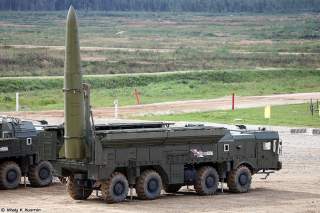 Key point: While China may copy a lot of Russian weapons, Russia may be taking a page from China's "carrier-killer"  missiles.