Russia Tried to Build Their Own Concorde. Oh What a Mess. 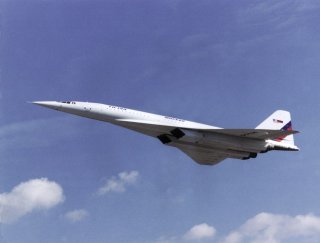