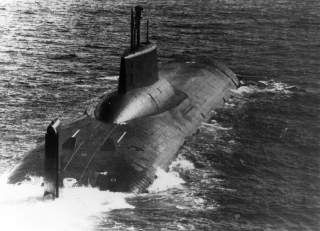 Key point: But there’s a big problem this plan—revamping the two mothballed subs would likely cost more than simply building newer, better submarines for the job.