Russia's Battlecruisers Are Making a Comeback (But There's a Catch) 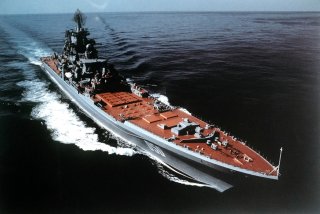