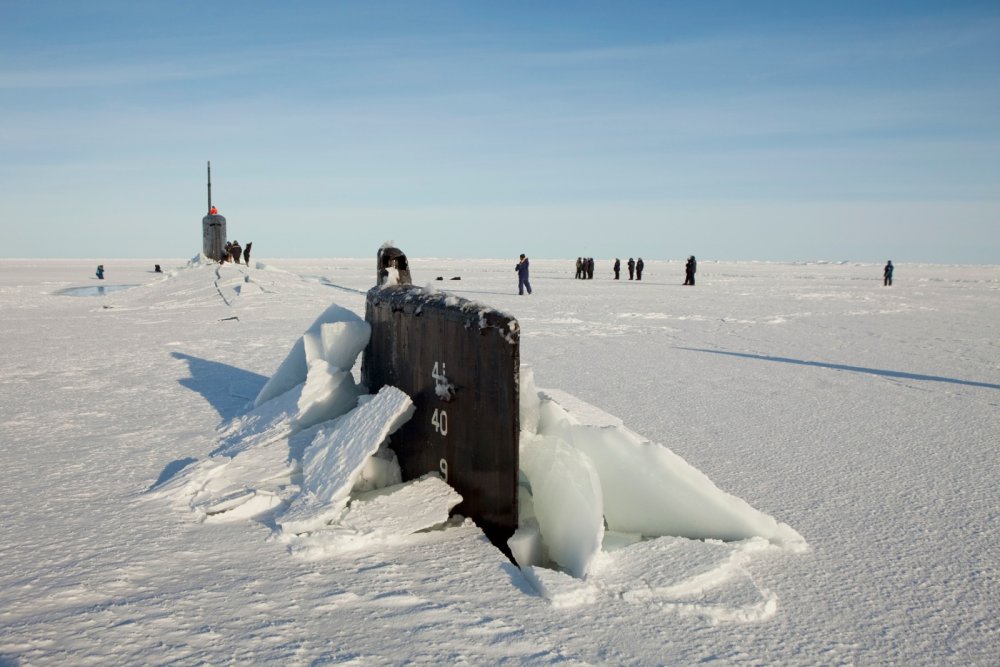 Key point: The Arctic is the next theater for Russian-NATO competition.

Mark Episkopos is a frequent contributor to The National Interest and serves as research assistant at the Center for the National Interest. Mark is also a PhD student in History at American University. This article first appeared last spring.