Sad Fact: The Air Force Only Has 20 B-2 Spirit Stealth Bombers 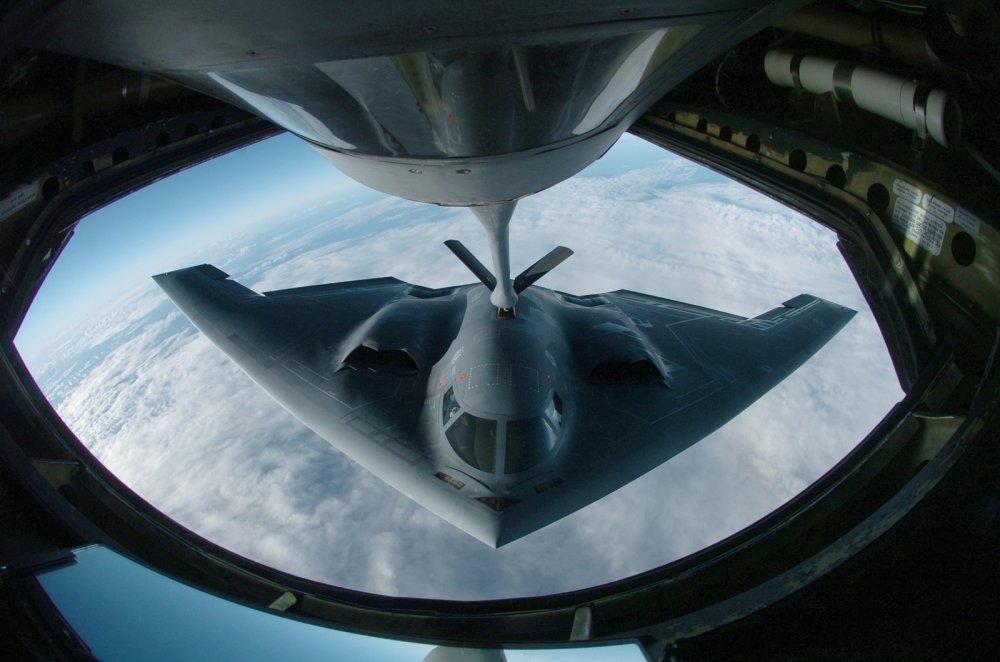