Showdown: Meet the 5 Deadliest 9mm Guns and Hunting Rifles Ever 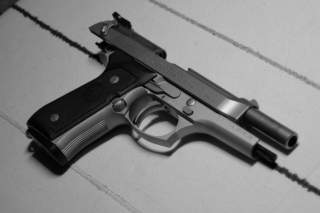 In the 1980s the Model 700 adapted into the U.S. army’s M-24 Sniper Weapon System, and in 2010 the army began upgrading those rifles to the new M2010 Enhanced Sniper Rifle standard. The conversion involved converting a .308 long action rifle to .300 Winchester Magnum, and the fact that the army saw no issues with converting a used .308 action to the more powerful .300 WM is a testimony to the strength of the 700’s receiver.

5 Best 9mm Handguns on the Planet