Tanker War: Back in 1988, Tensions Between Iran and America Led to a Clash 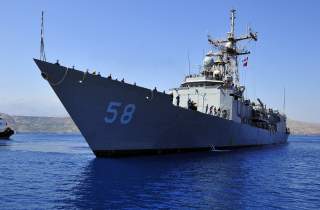 Key point: An outgrowth of the Iran-Iraq War.