Turkey Once Threatened To End America's Access To A Base With U.S. Nuclear Weapons (It Could Again) 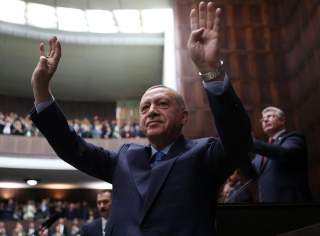 Key point: With the future of Turkey’s geopolitical orientation hanging in the balance, the Trump administration continues to tread lightly as Washington assesses the likelihood and military consequences of losing Incirlik.