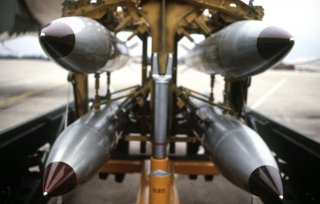 In what may become the latest wedge in Turkey-NATO relations since Ankara’s purchase of the Russian S-400 missile system earlier this year, Turkish President Tayyip Erdogan has threatened to shut down the Incirlik air base.