The U.S. Army’s Artillery Is Outmatched By Russia’s Big Guns 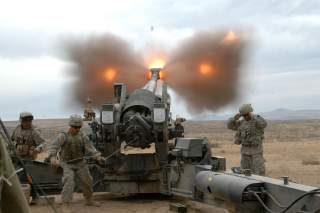