The U.S. Military Needs New Tactics for the F-35 Stealth Fighter. It’s Been Here Before 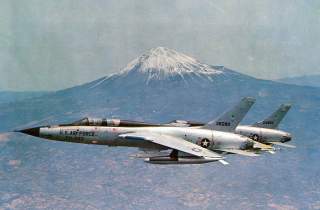 The flying branch might have to do the same for the F-35.