What the War Against ISIS Taught the U.S. Military 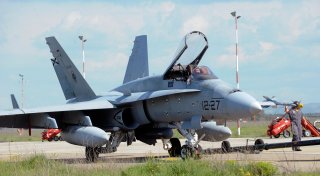