Why the Air Force's New 6th-Generation Stealth Fighters Will Be Better Than the F-35? 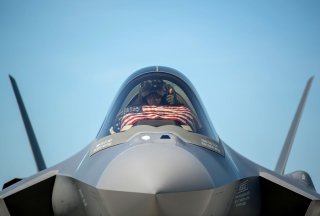 Senior Air Force officials have said that an analysis of alternatives has been completed and that work on requirements is underway. Work includes various modeling and efforts to explore crucial hardware and software technologies.