Why America's B61 Nuclear Bomb Lives On 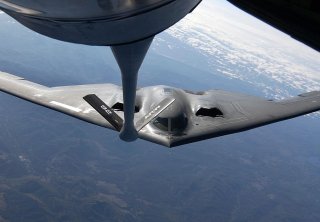