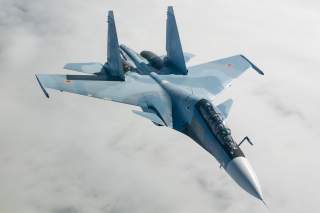 Key point: China is still looking to expand its logistical support fleet as it continues to modernize its air force.

Michael Peck is a contributing writer for the National Interest. He can be found on Twitter and Facebook. (This article first appeared in early 2019 and is being republished due to reader interest.)