Why Did Russia’s Aircraft Carrier Have Huge Missile Tubes? 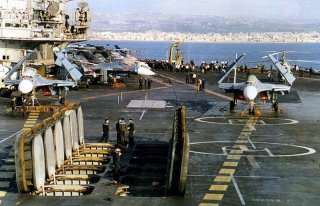