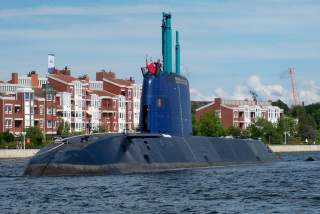 In 2016, Israel and Germany signed a general agreement for three additional Dolphin II submarines worth up to 1.5 billion Euros. Israel’s government apparently plans to replace the older Dolphins with the new ones from the year 2027 onward.