Why Pakistan Has Not 1 but 3 Chinese-Made Tanks 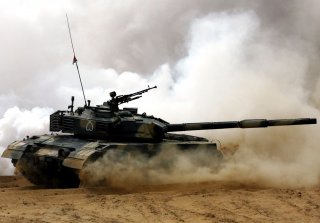