Wrong: Why Hypersonic Missiles Aren't Even Really a Real Weapon (Yet) 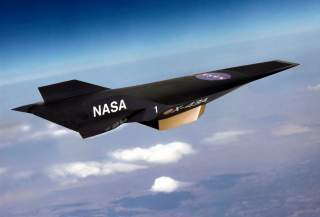 Key point: These weapons are still theoretical, but make no mistake they will exist soon. Here's what we know about how the hypersonic race is going.