Yes China Does Have Robot Submarines and They're Ready for Battle 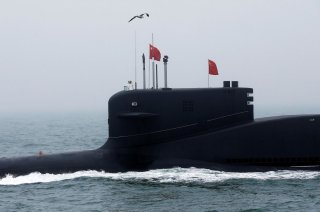 Key point: These submarines are an important part of Beijing's many armed drones. Here's what they can do.