You Can't Stop Stealth: Why F-22s, F-35s and B-2 Bombers are Nearly Unstoppable 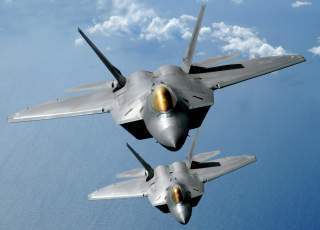