You Sunk My 'Battleship': Top 5 Naval Battles of All Time 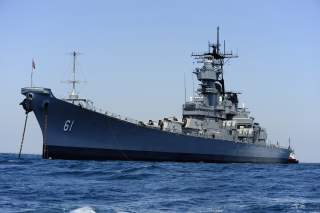 Would America Lose the Great Naval War of 2020 to China?