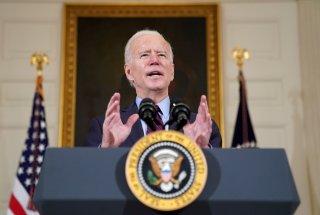 Here's What You Need to Remember: Calls for recurring payments have not been limited to Democratic members of Congress. Over 100 economists, including former Obama administration official Jason Furman, signed a letter last year advocating for regular direct payments.