America’s Loss in Vietnam Demolished Myths About the War 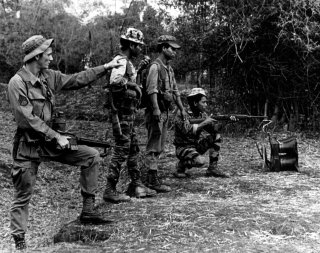 Here's What You Need To Remember: Ho Chi Minh and his successors may have been, as Moyar points out, “doctrinaire Communists,” but Vietnam itself invaded another communist state in 1977, and went to war with one of its erstwhile patrons in 1979. The U.S. “loss” of Southeast Asia had no noticeable effect on the broader strategic balance between Moscow and Washington, a conclusion to which the Europeans had come at some point in the late 1960s.