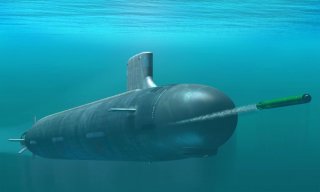 Here's What You Need to Remember: While the initial batch of ten Virginia-class submarines (blocks I and II) are essentially the same, the following eight Virginias are block III and incorporate a new bow design.