America Can Now Detect Hypersonic Missiles Flying over the Arctic 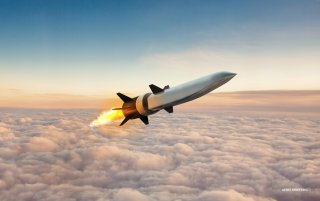 Here's What You Need To Know: Hypersonic weapons could reach targets that are 1000km away within minutes. The Pentagon aims to stop them.

Significantly, the impact of this kind of threat seems to be anticipated in a 2017 article in AIP Conference Proceedings, which cites a need for the U.S. military to re-craft its command and control doctrine to better track hypersonic threats.