Another Stimulus Check Could Be Coming. Here’s What to Expect 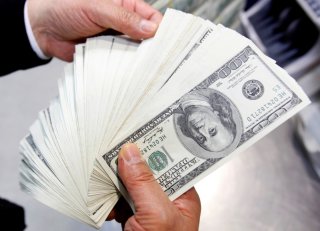 Here's What You Need to Remember: White House press secretary Jen Psaki recently addressed the question of another round of stimulus payments, saying that it was dependent on Congress while acknowledging that such a measure would be expensive.