The Arctic Is the Next Frontier for American Missile Defense 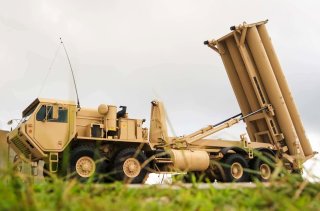 Here's What You Need to Remember: An ability to succeed in truly establishing a continuous “track” requires a multi-domain approach involving space, air, ground, and sea assets operating with an ability to instantly network sensitive and timely track data.

Significantly, the impact of this kind of threat seems to be anticipated in a 2017 article in AIP Conference Proceedings which cites a need for the U.S. military to re-craft its command and control doctrine to better track hypersonic threats.