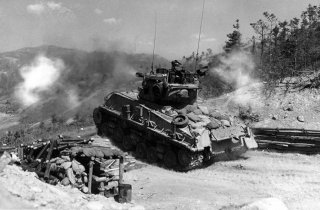 Here's What You Need to Know: It was a horrible price to pay for a few hundred meters of terrain, especially when one considers the war had effectively already come to an end and the soldiers were killing and being killed as little more than a backdrop to the negotiations taking place at Kaesong.