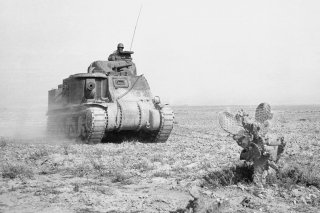 Key Point: We should never underestimate the importance of learning from defeat.

An addictive attention to battle endured well into the next century, even with the advent of "push-button" nuclear warfare and the resurgence of messy, shadowy insurgencies like Vietnam. The rise of Hollywood over the course of the 20th century helped secure battle’s place high on the pedestal of pop culture. Battles have a strong narrative content—focused in time, place, and action. For cinema, they made the best kind of war stories. The Longest Day, an epic retelling of the Normandy invasion, proved a predictable hit with audiences.

This appeared in 2019. It is being republished due to reader interest.