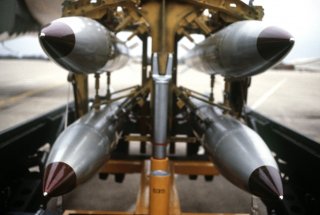 Here's What You Need to Remember: The B61-12 adds substantial new levels of precision targeting and consolidates several different kinds of attack options into a single weapon.