Bunker Buster: Why All U.S. Adversaries Fear The B-2 Stealth Bomber 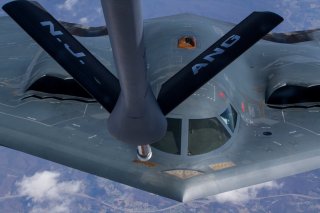 Here's What You Need To Remember: The USAF plans to modernize the B-2 platform over the coming decades while retaining the core performance features that have made it America’s staple heavy nuclear bomber.

Mark Episkopos is a frequent contributor to The National Interest and serves as research assistant at the Center for the National Interest. Mark is also a PhD student in History at American University. This article is being republished due to reader interest.