Check Out The Best 5 Handguns Currently On Planet Earth 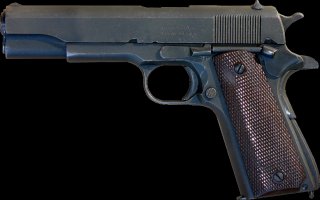 Here's What You Need To Remember: Locked away behind the Iron Curtain and unable to secure contracts with the Czechoslovakian government, the CZ 75 failed to gain adherents until the fall of the Berlin Wall in 1989. Today the pistol is available in an updated form, the CZ 75BD, featuring a firing pin safety, decocking lever and underbarrel accessory rail, and available in a variety of midsized handgun calibers.