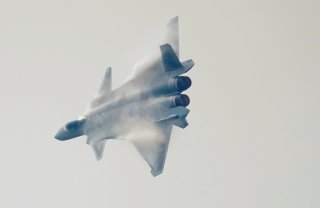 Here's What You Need To Remember: One suspicion about the sudden advance in China’s aerospace program has been a predictable one: China cheated. One retired U.S. Navy captain described Beijing as having achieved in a decade a level of technical prowess it took the Navy a century to achieve and cited the country’s ability to use both open-source and stolen data to improve its programs.

Trevor Filseth is a current and foreign affairs writer for the National Interest. This article is reprinted for reader interest.