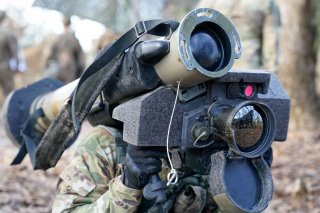 Key Point: Washington has long worked to provide good anti-tank weapon for its troops. Here's how the excellent Javelin was born.