Don’t Buy It: Iran Can’t Build a Stealth Fighter Like the F-35 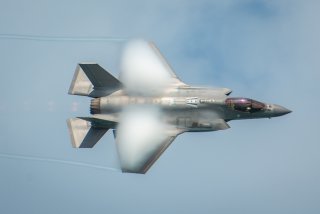 Here's What You Need To Remember: Iran may eventually design an actual flying jet plane resembling the mockups it passed off as the real thing—but even, such a plane would likely merely be a testbed and showpiece. By now, one can consult the experience of the United States, China and Russia to show what a real stealth fighter program would entail. By comparison, Iran’s effort does not seem credible.