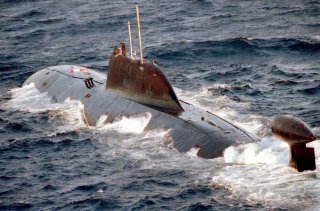 Here's What You Need To Remember: Stopping weapons like Poseidon will likely require Western navies to develop a new generation of torpedoes.