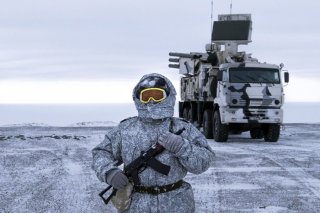 Here's What You Need to Remember: Russia has steadily built up its Arctic military posture in recent years with bases, weapons installations, and other military infrastructure along the country’s northern coastline and adjacent territories.