To Get Oil for Its Empire, Imperial Japan was Willing to Commit Suicide 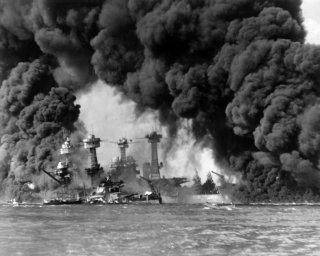 Here's What You Need To Remember: Japan would have to withdraw from its Empire unless it could get more oil. There was a convenient supply of oil nearby at hand in the Dutch colonies of the East Indies. As the United Kingdom was tied down fighting Nazi Germany and the Netherlands was already occupied, Japan forces could likely use their existing oil reserve to capture the vital oil wells—but with the likely consequence of drawing the United States into war.