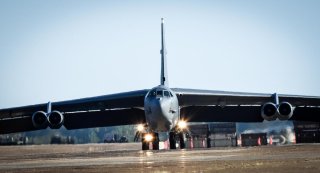 Here's What to Remember: Ray stressed a need for the U.S. to maintain its strategic deterrence posture with a modernized nuclear triad.